About the Kenyan Airports

There are 26 functional airports in Kenya. Physically the number is higher but we shall focus on the ones that are usable as of the year 2021. The airports are subdivided into two categories:

Click Here to view the Domestic Airports in Kenya

Below is the list of the International Airports in Kenya

From the Five Star Airline

Eldoret International Airport is located in Uasin Gishu County, 16 Kilometers from Eldoret Town along the Eldoret – Kisumu road. It was established in 1995, and it is being managed by the Kenya Airports Authority. The airport is mostly used by local airlines and a number of international cargo airlines.

The IATA code for the airport is – EDL

Kisumu International Airport is located in Kisumu County, which is in the western part of Kenya near Lake Victoria. The Airport is approximately 7km from Kisumu City Centre along the Kisumu-Busia highway.

Kisumu airport was initially developed mainly for military use. This was during the Second World War period. Kisumu airport was set up strategically to support amphibian type of aircraft landing in the neighboring Lake Victoria during this period. The airport has since been upgraded to international status. The airport serves the regional flight.

The IATA code for the airport is – KIS

Moi International Airport is the second largest international airport in Kenya. The Airport is named after the second president of Kenya. It handles tremendous traffic with more than eighteen airlines flying directly to and from Europe. It also offers connections to over twenty cities in the region. Mombasa is a coastal city of Kenya.

The IATA code for the airport is – MBA

Being near Mombasa City, there are so many facilities around this airport. We shall just mention a few within the airport.

Jomo Kenyatta International Airport abbreviated as JKIA, is the largest airport in Kenya and the region (East and Central Africa)  as well. The airport is named after the first president of Kenya – Jomo Kenyatta, Father to the fourth President – Uhuru Kenyatta. Formerly Known as Embakasi Airport and Nairobi International Airport, is Kenya’s largest aviation facility, and the busiest airport in East Africa.

JKIA is said to be Africa’s premier hub and ideal gateway into and out of East and Central Africa. The airport serves over 40 passenger airlines and 25 cargo airlines.

The IATA code for the airport is – NBO

Airlines that operate in JKIA

Being near Nairobi CBD, there are so many facilities around this airport. We shall just mention a few within the airport.

Wilson Airport is located in Langata area in Nairobi City. It is along Langata road, approximately 6 km from the Nairobi CBD. The airport was initially known as Nairobi Aerodrome but it was re-named Wilson airport after Ms Florence Wilson.

The IATA code for the airport is – WIL

Airlines that operate in Wilson Airport

Being near Nairobi CBD, there are so many facilities around this airport. We shall just mention a few within the airport.

From the Five Star Airline

How to Join The Royal Navy 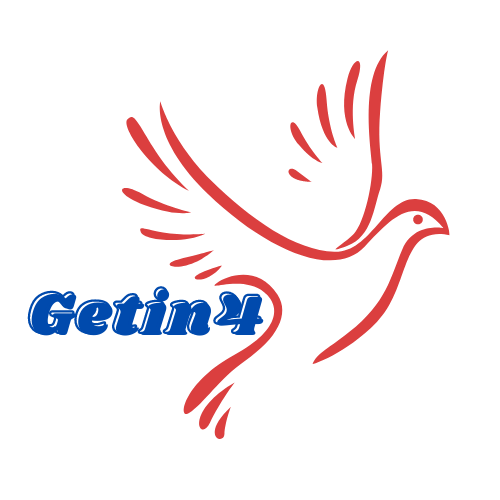