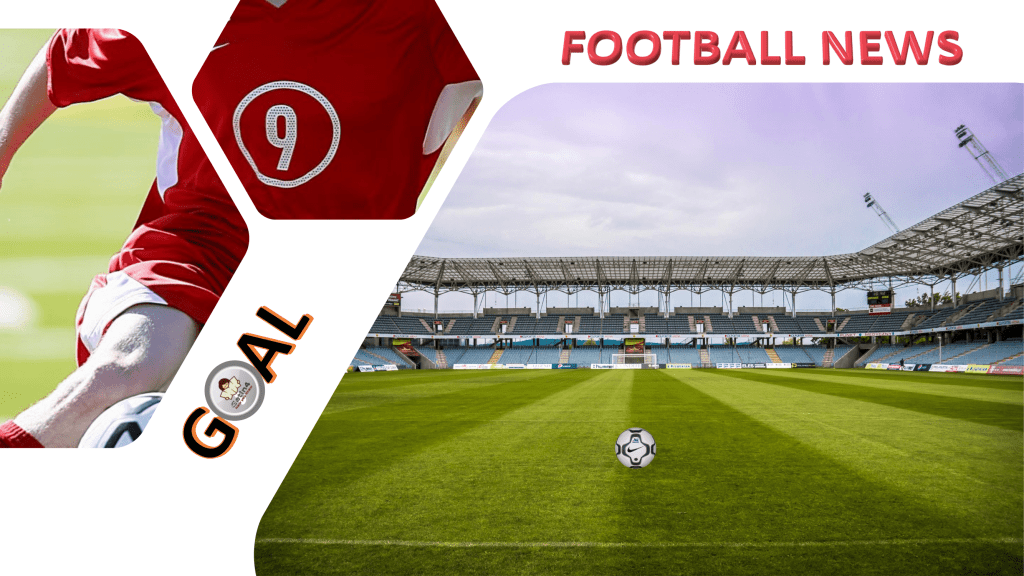 At getin4 football, we endeavor to always share with you the latest information in the world of football. From the latest football news to transfer news.  Including injury updates, scores, results, fixtures, player profiles and so much more from around the world.